You are here: Home / Sales Leadership / 3 Reasons Why You Fail to Persuade
Spread the love 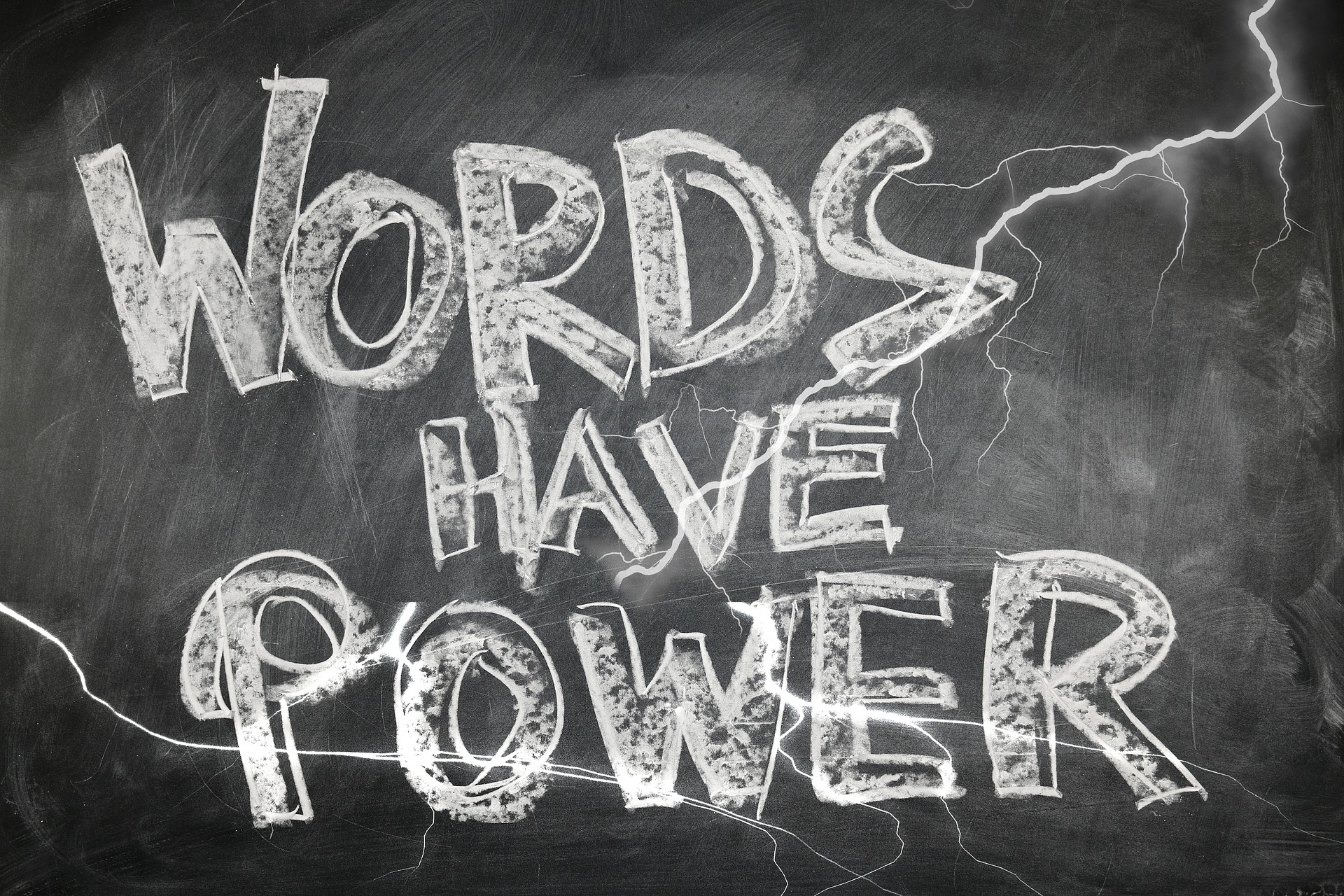 If so many of us want to increase our influence, then why are we so bad at persuading others to see our point of view?

Everyone has opinions and everyone is trying to sell them. If you are vegan in Dallas, an actor in L.A., or pastor in Detroit, you are trying to sell your ideas, products or services to someone. Wouldn’t it be nice if more people agreed with you? Let’s take a look at 3 fatal flaws to your persuasion tactics.

A common analogy here likens a conversation to a boxing match or some other sport. The problem here is that most sports are a zero-sum game. There are winners and losers. The winners feel fantastic, but the losers don’t usually feel so great after the game. Ideas, products, and services aren’t meant to be consumed by the downtrodden. People want to feel good about the decisions they make, especially if those decisions involve a change of opinion. If you are forced to choose a new brand of soap because your pushy friend went shopping with you, you are likely to go back to your old brand and stop taking your friend along to the store. Your friend won that battle but lost the soap war. Don’t make the target of your persuasive intentions a loser, instead focus on making them a winner and your conversations will take a different tone.

Everyone wants to learn from someone smarter than themselves, they just don’t want to feel stupid about it. Stop asking questions that have leading answers to them. Your friends, colleagues, and patrons recognize a lame leading question when they hear it. It’s insulting to think otherwise. Loaded questions come about because you have spiel or a monologue to give, but you haven’t heard the proper cue yet so you try to manufacture it. When a car salesman asks you how many miles per gallon you get in your old 1999 Chevy then you prepare for him to start touting the benefits of the amazing efficiency in his newest model. When your vegan friend asks you to guess where cholesterol comes from you automatically cringe and know what’s coming next because a loaded question comes with an agenda. No one wants to feel like they were tricked into being your stooge. If you want to have a conversation about cars, religion, politics or food then have a dialogue where your questions are searching for answers, not cue cards.

3. You don’t have enough ammunition.

You need more reasons for them to say “Yes” than they have to say “No”. The last reason that your persuasive attempts fail is that you ran out of knowledge. If you aren’t an expert in the subject, then you shouldn’t be attempting to convert others to it. There isn’t much worse in the world than realizing that you don’t know the answer to a key objection to your opinion. Are you an environmentalist that doesn’t know the difference between climate change and weather patterns? It’s possible that your attempts to persuade others to recycle will be refuted because of a local cold snap. If you want to go out into the world and convince others that your opinion, service or product is the better alternative, then you must arm yourself with valid information and concrete reasoning. It isn’t enough to evoke a strong emotional bond to the decision. As humans we do take action on emotion, yet, we justify that action with logic. 3-5 reasons to change an opinion are necessary to be successful. These reasons can vary in strength, but each reason will resonate differently with your audience.

Stop thinking of persuasion as a battle. Stop asking loaded questions. Stop advocating without the knowledge needed. Do these things and you will be on your way to creating alliances instead of alienation and that is the ultimate win-win scenario.